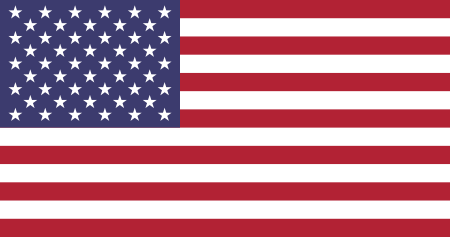 We're on a mission to spread liberty online, restore American culture
and revive the original design of governance of the United States of America. 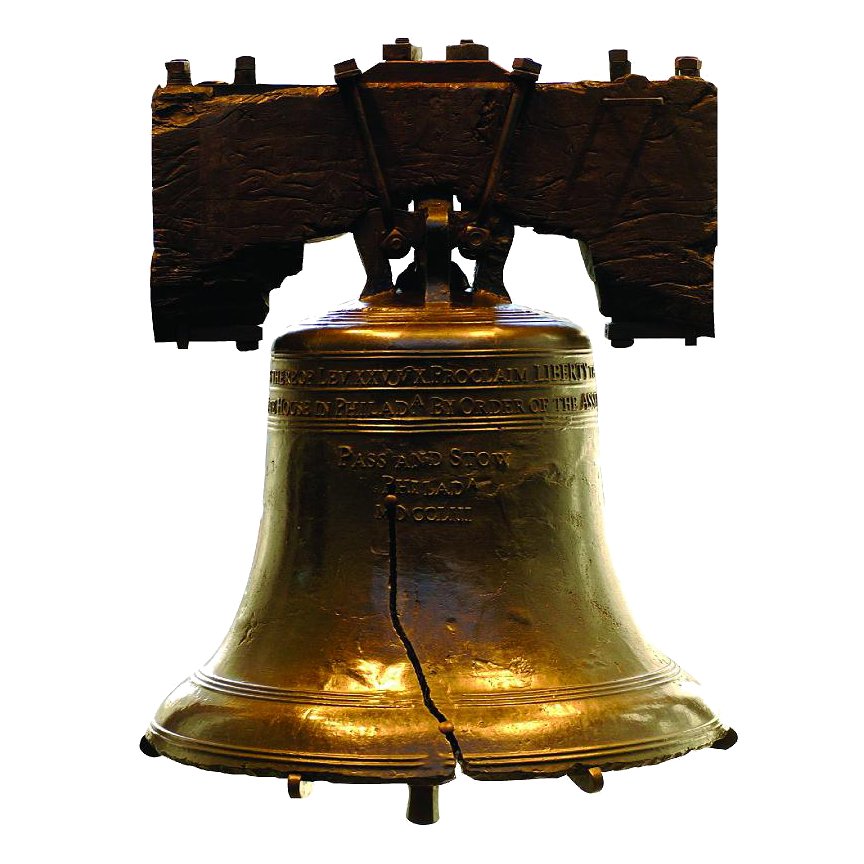 Whether you judge the USA by the social networks you're on or by the freedom to worship at the church of your choice, by the food on your table or by your freedom to speak out in public without fear, you are living under a system of government based on the dignity and liberty of the individual, that derives its power from the bottom up rather than from the top down.

This system of living together has been achieved after generations of struggle against the doctrine that some men and women have the inherent right to rule others. It is based on the oldest written constitution in the world still in force. It has been preserved through great idealism – great human sacrifice. Learn the natural Rights we declared is created by nature's Creator, was won in the American Revolution from tyrannical government control and continues to be preserved today. Rights many people around the world want and are not able to experience, making the USA an exceptional place to live.

Rights
Brightest, most empowering individual rights. Ever.
Learn your rights >
We must work at civil democratic debate and solutions for the good of all citizens to make our Constitutional Republic work – we must work for the liberty that works for us through virtue. Start today by learning more about your individual rights.

Like the sun in the sky and the cream in your cafe latte, the continuation of this system is too often taken for granted. Today, in other parts of the world, its flaws are being exaggerated and its benefits minimized. At home, its blood stream is weakened by covert foreign interests, destructive activism and a few generations of cultural and political deception. A time for truthful understanding and revival has arrived. Personal, active participation in the affairs of the nation, the state, the city and the community by all citizens of goodwill and public spirit is our only safeguard for the liberty and freedoms we have so dearly won and enjoyed for several generations.

U.S. Citizen
Duties to preserve and protect.
Learn actions to a peaceful life and good national citizenship >
One way to measure the results of our system of governing is to add up our physical and cultural gains in everything from intelligent computing devices to symphony orchestras. Preserving the sovereignty of the individual is the core value of the United States and thus preserves the sovereignty of the nation. Preservation is a duty of each citizen together with their friends and families, and protects the way of life we all enjoy.